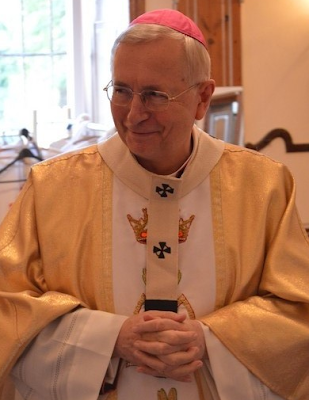 On October 10th, 2015, during the general morning session, Archbishop Stanisław Gądecki noted on his blog that a Synod Father raised the shocking fact that at the 2014 Extraordinary Synod of the Family of last October, that not only was it proposed by some bishops that Holy Communion be given to adulterers, but to active homosexuals.

Just who were these Prelates who proposed this?

Are they at this year's Synod?

Are they even Cardinals?

Are they themselves, active homosexuals?


I was at the Synod in 2014. A few at that time raised the postulate to give Holy Communion to the divorced living in new unions and for active homosexuals.  [But] the purpose of a Synod is to confirm the teaching of the Saviour.