An Open Letter to Justin Trudeau on Euthanasia 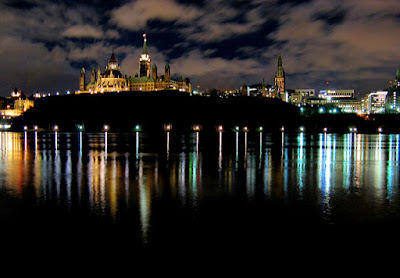 Justin Trudeau
House of Commons
Ottawa, ON
K1A 0A6
justin.trudeau@parl.gc.ca


I came to this country in 1969 after exhausting my appeals for conscientious objector status in the U.S. military draft. Quite simply, I objected to the killing of another human being on moral and religious grounds. Your father's immigration policies allowed me to find refuge in Canada, where I eventually took up citizenship.

Unfortunately your policies regarding physician assisted suicide place many doctors and nurses in the same position I was in. They are being asked to be complicit in the killing of patients who request the assistance of a doctor in committing suicide. Just as I was a conscientious objector to killing, so also are these doctors, nurses and health care professionals. These people should not be asked to risk everything in order to do what they believe is morally right.

I suggest you might honor your father's memory by not requiring conscientious objectors to participate in any way with any medical procedure or referral which would result in the killing of any human being. These protections ought to be enshrined in law.
Posted by Freyr at 13:55

Email ThisBlogThis!Share to TwitterShare to FacebookShare to Pinterest
Labels: Euthanasia in Canada, The Persecuted Church