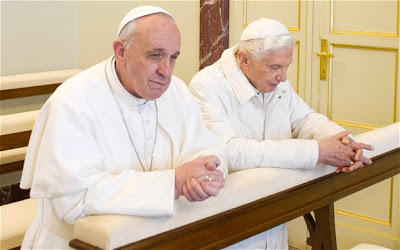 Perhaps it closes the door because it opened a window, a very big window.