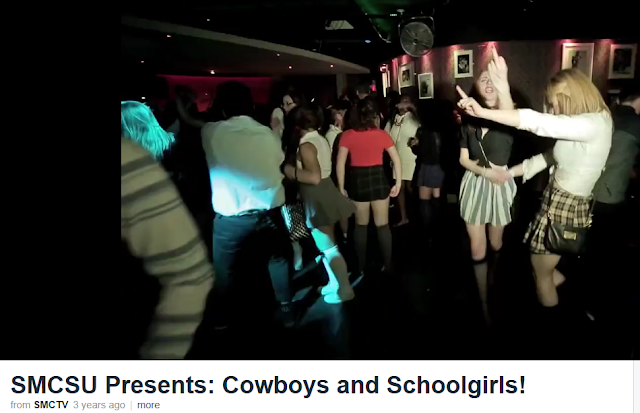 The President of St. Michael's College at the University of Toronto, David Mulroney, rightly denounced the "Cowboys and Schoolgirls" event and video. 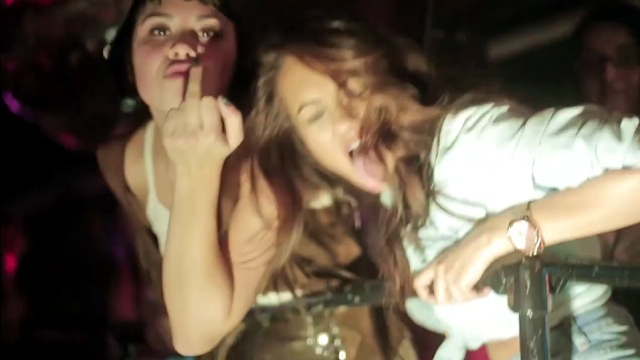 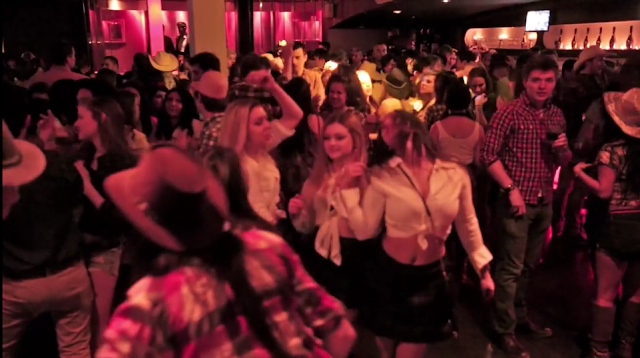 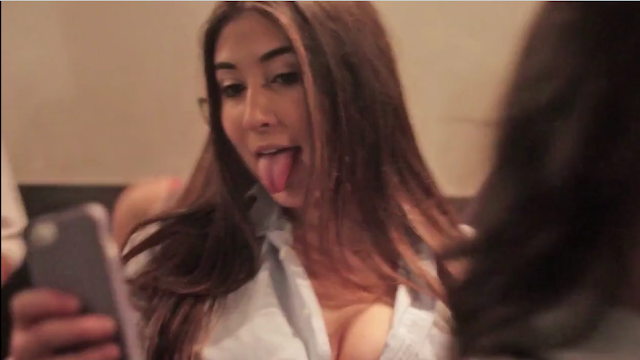 The screenshots speak for themselves: drunkenness, probable drug use, gross vulgarity, indecency and immodesty... and then, as they wandered off into the night? Fornication? 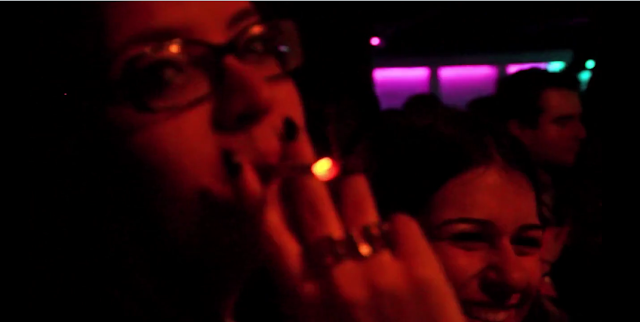 Dear friends, His Eminence Thomas Cardinal Collins has been striving to wrest control of St. Michael's from the corrupt and decadent Basilian Order over the past three years. 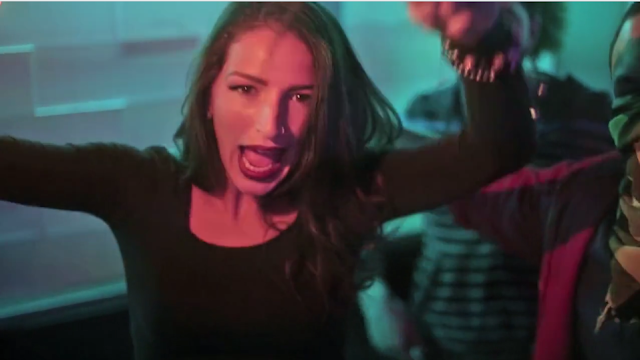 Unfortunately, the Roman authorities came down on the side of the Basilians, ensuring the inevitable collapse of St. Mike's. 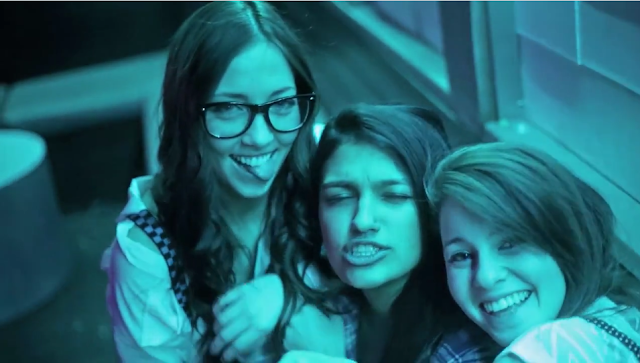 It seems quite obvious that the Congregation for Catholic Education is being fed information about St. Michael's College that is not true. 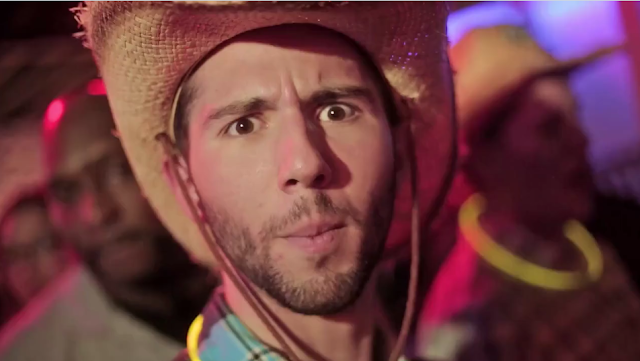 That the Congregation would deny His Eminence control (in effect an emergency rescue, if possible) of St. Michael's, is a direct attack on true Catholic education, and a grave insult to the Cardinal. 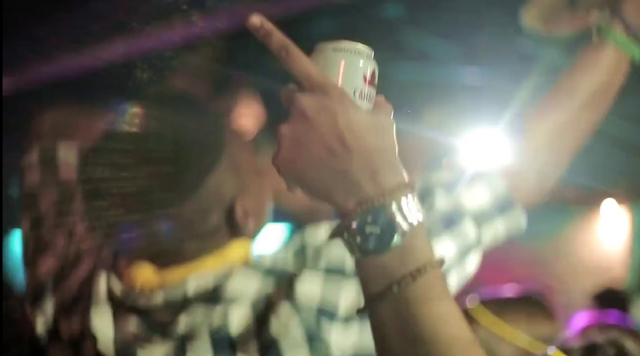 The attack by senior Faculty against President Mulroney - including priests! - shows us the decadence and denial that there is something, very very seriously wrong at St. Mike's. 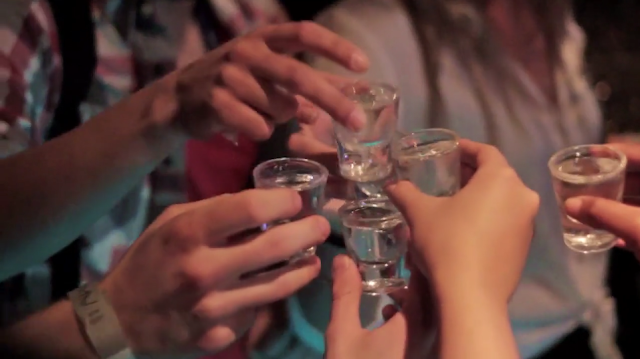 "St Mike's?" Well it sounds like a bar. It looks like a bar. I guess it is a bar. Where souls turn into snowflakes before they fall into hell...

Decadence and denial. That says it all.

Is it that time of year again when the Catholic Register issues another propaganda piece about St. Mike's being a place that fosters "Catholic leaders?"

I guess one of those "leaders" was pro-abortion, pro-homosexual Paul Martin who boasted a few years ago that a Basilian made him the Catholic that he is!

MUCH more to come on St. Mike's. Be prepared!!!