The Knights of Columbus, ever alert to be more "meaningful" for the Church have unveiled their new 4th Degree uniform. A full review may be seen at Vox Cantoris.

Reports on internet also suggest that the Knights of Malta are finalizing their new uniform as well.

Since their (strongly denied) emasculation by the Supreme Pontiff, the effeminate Knights, in an attempt to bolster their image within the Church, and to re-emphasize their absolute unceasing fight for Christ the King in combatting liberalism, Modernism, Freemasonry and Homosexual infiltration in the Vatican have decided upon a more martial public image.

The following photo was sent to Toronto Catholic Witness by a Knight who wishes to remain anonymous. 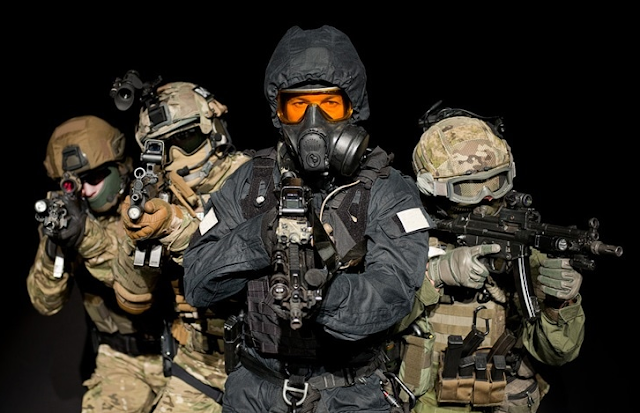 Email ThisBlogThis!Share to TwitterShare to FacebookShare to Pinterest
Labels: Satire