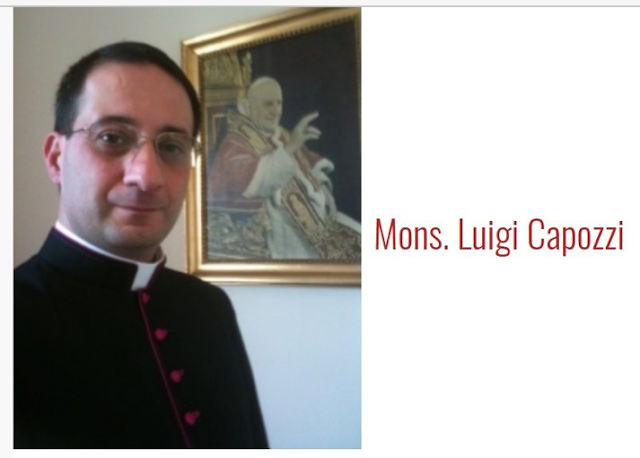 Media have identified the Vatican Monsignor who was caught red-handed during a gay and drug party in his apartment in the Vatican. It is Monsignor Luigi Capozzi (49), a collaborator of the Pontifical Council for Legislative Texts, which is headed by pro-gay Cardinal Francesco Coccopalmerio who in the past made declarations about the "positive aspects" of gay couples.

For the record, let us not forget another notorious "gay" in the Vatican. Monsignor Battista Mario "the Condom King" Ricca. Yes this notorious pervert still holds official functions. 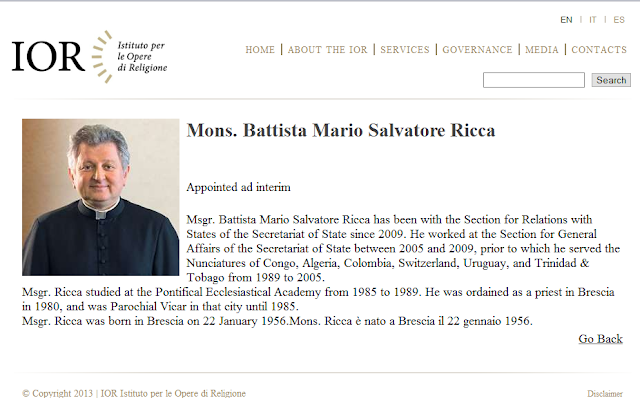 The Christian religion will collapse and the churches and monasteries will end up in ruins and ashes.