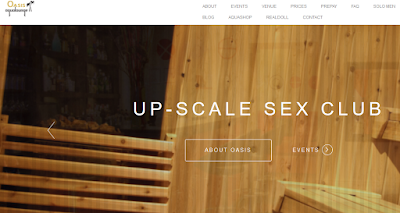 In a few hours, Ontario's Catholic Teachers will be marching officially in a "gay pride parade" that will feature sadomasochism, real and simulated sexual acts between men with men, and women with women, full nudity, profanity, child abuse (yes, bringing children to "dyke Marches" and "gay pride parades" is abuse), sacrilege and blasphemy. 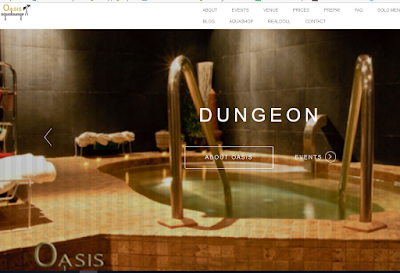 This "gay pride parade" in Toronto, has a number of sponsors. Most prominent amongst them: gay bars and clubs, sex clubs, and Toronto's most notorious strip club - the Zanzibar - are all proud sponsors. 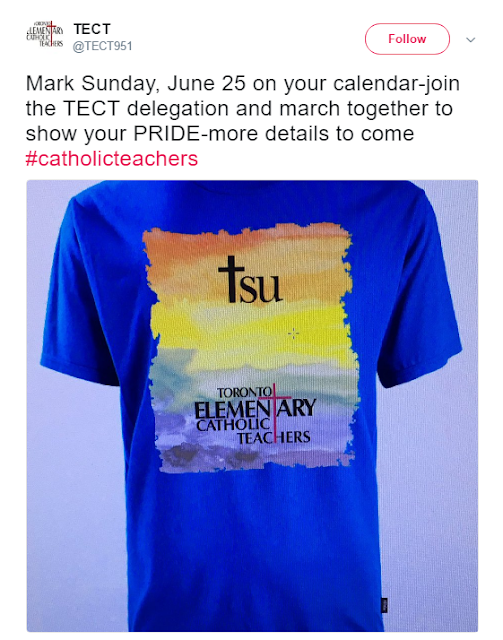 The TCDSB is absolutely silent. How could it be otherwise, as it is itself homophile and pro-LGTB. Are not "gay" Rainbow flags displayed in Catholic high schools in Toronto? Is not the Board, (as with other Boards and Trustees) silent as dissent is spread unopposed?

But it goes even worse. Far worse. None of this has disturbed the priests who service these organizations. They are silent. Let readers draw their own conclusions as to why. 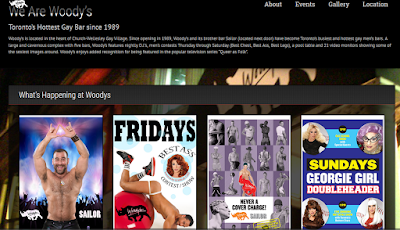 So here we are, a few hours away from the gay pride parade, and OECTA, the Trustees and the Boards have all capitulated to the psychological terrorism of homosexual organizations and are dutifully genuflecting before the LGBT agenda. 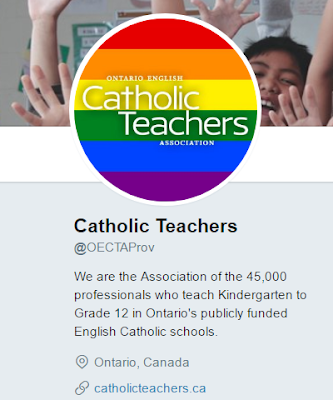 Indeed to such an extent is OECTA groveling, that they are willing to turn a blind eye to the blatant misogyny of the infamous Toronto strip club, the Zanzibar, which is a proud business sponsor of the gay pride parade. 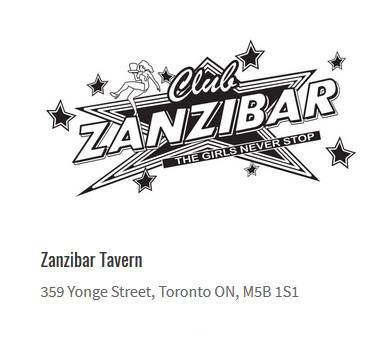 The fact that women will display their naked bodies before (presumably - but who knows these days) men, who burn with impure lust, is irrelevant to the women (and generally they are women) who run the strident union. Say what they want, these women are hypocrites and themselves real, true misogynists.

Really one must ask: when priests are silent before teachers who are promoting homosexuality, the immediate question that comes to mind is: "Why? Is he a homosexual? Is he a practicing homosexual"?

Catholics needs to start asking these very serious questions. We have to know just where these priests are coming from. 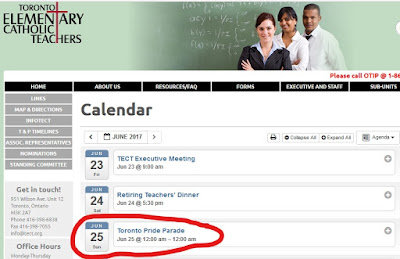 Finally, please pray for Cardinal Collins; that he be brave and take the steps that courageous bishops such as Bishops Paprocki, Morlino and Sample have taken in the face of aggressive, dissenting, soul destroying groups.

Pray that the Cardinal begins to defend the innocent souls of children from these wolves, from these corrupters!

p.s. If you find any of these screenshots offensive, take it up with OECTA. One must presume if they found these sponsors offensive, they would not be marching. Or, if that does not suit your fancy, take it up with the priests who endorsed these people to become "Catholic" teachers.
Posted by Barona at 19:42