FASCIST TORONTO: use of "he", "she"....is banned by Toronto City Council 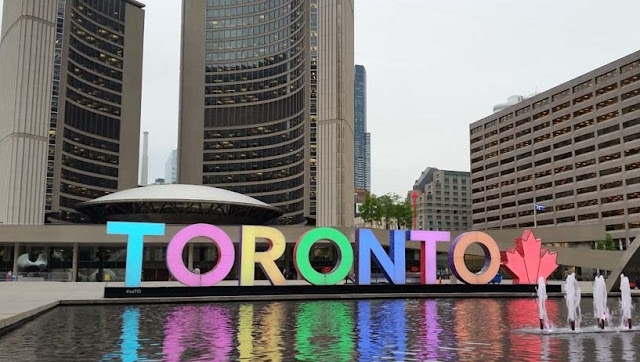 Toronto is in the merciless, steel grip of fascists who control City Council.

The Toronto Political Machine (TPM) that controls City Council, and the bureaucracy, forbids employees to address members of public as "Mr", "Miss", or "he", "she", etc. Even the feminist title of "Ms", is now banned. The next time you meet an elderly lady, do not forget to address her rudely as "you". 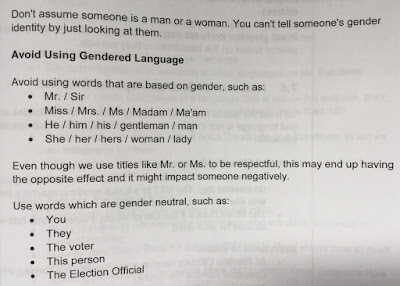 Toronto City Council, a tool of the TPM, is using a steel fist, in a rainbow coloured glove, to impose gender ideology on employees. 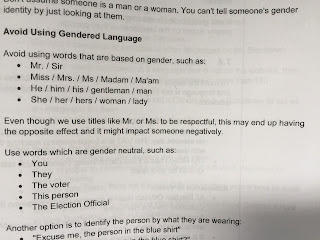 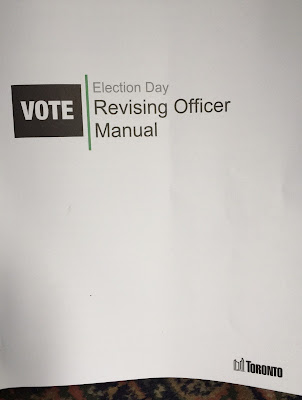 Will employees resist this naked act of fascism?

Why has not Mayor John Tory denounced this? Is he in favour? Or, is he more likely, cringing in terror from the powerful "LGBT" special interest groups?

Tory, like the TPM - approved Chief of Police, has learned that these narcissists use you, abuse you, and then throw you out as trash. But like the proverbial dog returning to its vomit, watch for Tory and the Police Chief to be at next year's "gay" events, groveling and worshiping before the powerful homosexual lobby, as dutiful pawns of the TPM.

Friends, Toronto is being held in the steel grip of the fascist, Toronto Political Machine.

These people are vicious. And let there be NO MISTAKE.

These people are fascists.


The Fascist State, the highest and most powerful form of personality, is a force, but a spiritual force, which takes over all the forms of the moral and intellectual life of man. . .interprets, develops, and potentates the whole life of a people...the giver of laws...the educator and promoter of spiritual life...enter into the spirits of men and there govern unopposed...

Can there be any doubt as to what these people are? Is there any doubt that the TPM seeks to take over all forms of moral, intellectual life, to control the whole life of the people, and govern unopposed?

Dear friends, we are living in very, very dangerous times. It will get worse. Men have rejected Jesus Christ and His Peace. God will not be mocked. They are building fantasies on quicksand, and it will all collapse. There is only one solution, and it is very unpopular: to restore all things in Christ.

“With God and Jesus Christ, excluded from political life, with authority derived not from God but from man, the very basis of that authority has been taken away, because the chief reason of the distinction between ruler and subject has been eliminated. The result is that human society is tottering to its fall, because it has no longer a secure and solid foundation.