America on the verge of total collapse: NO pro-life candidates running for US President 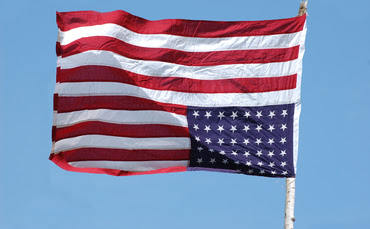 [Soviet legislation] declares the absolute non-interference of the state and society into sexual matters, so long as nobody is injured, and no one’s interests are encroached upon—concerning homosexuality, sodomy, and various other forms of sexual gratification, which are set down in European legislation as offences against morality—Soviet legislation treats these exactly as so-called “natural” intercourse 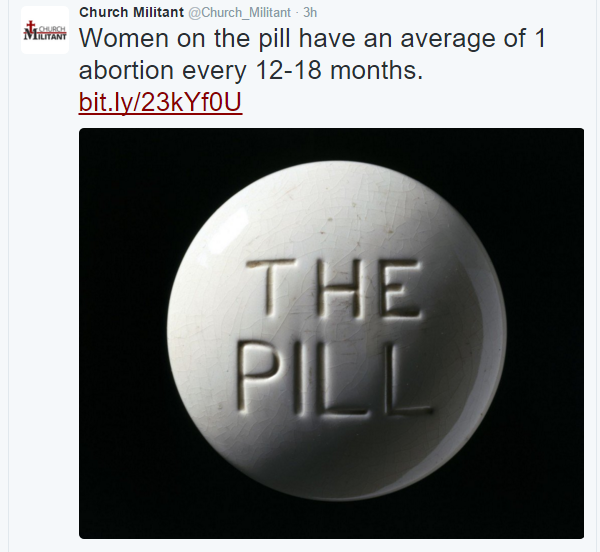 The United States of America is in very, very serious decline. America's ruling capitalist class is deeply and profoundly imbued with a decadent bourgeoise morality that is completely anti-Christian. This was warned about sternly by Pius XI and denounced by Pius XII in his Pelerinage a Lourdes. No one listened. The holy Pope accurately predicted that capitalism - just as socialism did - would become a perverse moral force leading to greater immorality and a culture of death. International financiers and bankers etc. are not paragons of virtue. To my knowledge, the "Pill" and other contraceptives are manufactured by capitalists.

It is always difficult to predict the future, but there exists in the United States (and western Europe, for that matter) the moral chaos that permeated the Weimar Republic, prior to its transition into National Socialism. The emerging Presidential elections show certainly one thing: an angry populace. But it is an angry debased populace which will lead to a certain conclusion. The capitalist, Donald Trump, and the socialist, Bernie Sanders benefiting from this anger.

Here are a couple of predictions: Trump and Sanders will be the nominees. Neither have the solutions, but both are asking and raising serious questions that no one else wants to raise. Both have become the self-appointed spokesmen against the horrendous decadence and corruption that exists in American politics, economics and social life. Sadly, neither man recognizes Our Lord Jesus Christ. Trump is a nominal Christian; Sanders a Jew. Neither man recognizes Catholic social teaching. Neither man can stop America's accelerating decline. As a "good" Protestant, Trump will follow the dogma of separation of the Christian from the citizen; as a "good" Jew, Sanders will embrace the new jurisprudence that emerged from Protestantism and morphed into the the so-called Age of Enlightenment (in truth a new dark age) that sought to dethrone Our Lord in Society. In truth, Trump versus Sanders is merely an in-house quarrel between David Ricardo and Karl Marx. Our Lord Jesus Christ is firmly blocked out of any consideration.

What of the various "pro-life" candidates running for President? A sober analysis of the positions held by the various GOP candidates - all claiming to be "pro-life" collapses under analysis. Yes, they are against abortion in various degrees: the fact is, though, when you are in favour for abortion for "life of the mother", that usually ends up in abortion on demand. From what I have read these men favour the mass sale and distribution of contraception.

But no one can claim to be pro-life who favours contraception. This monstrous evil, is the elephant in the room.

Let us take these men back 100 years: would they be acceptable by the man of the soil, the farmer, the worker? Who, back 100 years ago would welcome them as a candidate? Let us remember these men are on record as contraception supporters. For a start they would both be firmly repudiated by their respective religious communities. They would be considered libertines, trail blazing for Margaret Sanger and the eugenics movement. Though holding moral positions similar to Marxist-Leninists, as advocates of capitalism they would have to seek political support elsewhere.

Such men would turn to other nascent groups that rejected Christian morality. Political parties were appearing that adhered to capitalism and rejected Christian morality. Within a few years, in Italy, a socialist would switch to supporting capital and eventually emerge as Il Duce. In Germany, the German Workers Party would be joined by another eugenics supporter and evolve into the National Socialist German Workers Party.

Without Our Lord Jesus Christ as the Cornerstone the grandest plans will come to naught.
Posted by Barona at 13:28

Email ThisBlogThis!Share to TwitterShare to FacebookShare to Pinterest
Labels: Crisis in the Church, Gospel of Life