"I would also like to highlight an aspect of the culture of waste; that which leads people to discard babies through abortion"
Pope Francis 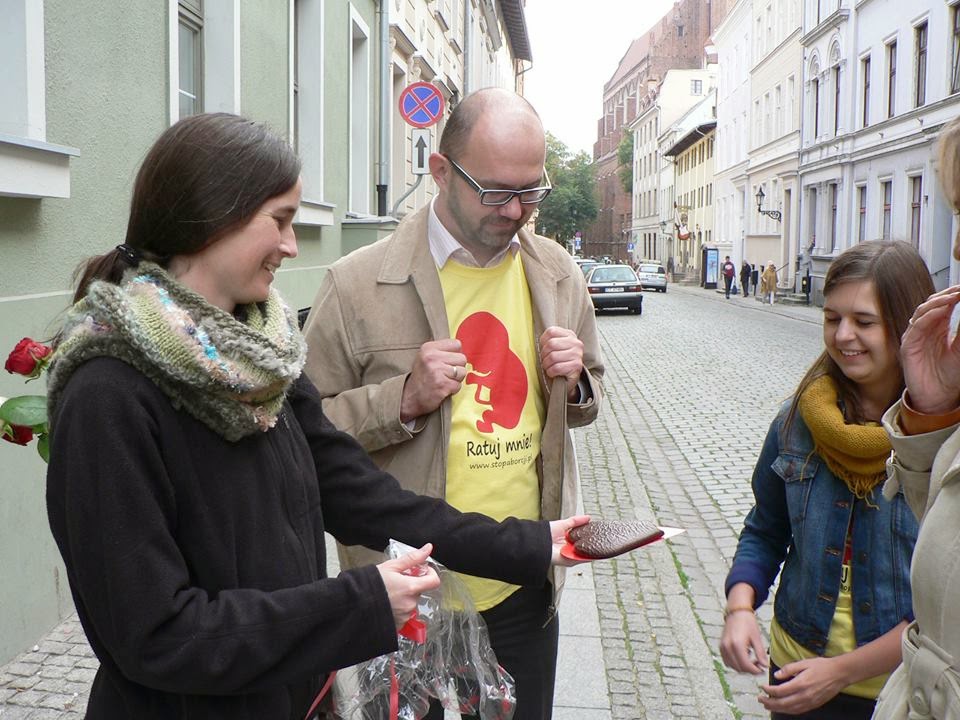 The Polish pro-life group, Fundajca-PRO "Prawo do Zycia" (The Foundation for the Right to Life) hosted and assisted Mary Wagner in her trip to Poland this past October. Two members of that wonderful organization, Mr. Przemyslaw Sycz, and Mr. Jacek Kotula have a court date on January 20th for defending defenseless unborn children. Please keep them in your prayers. 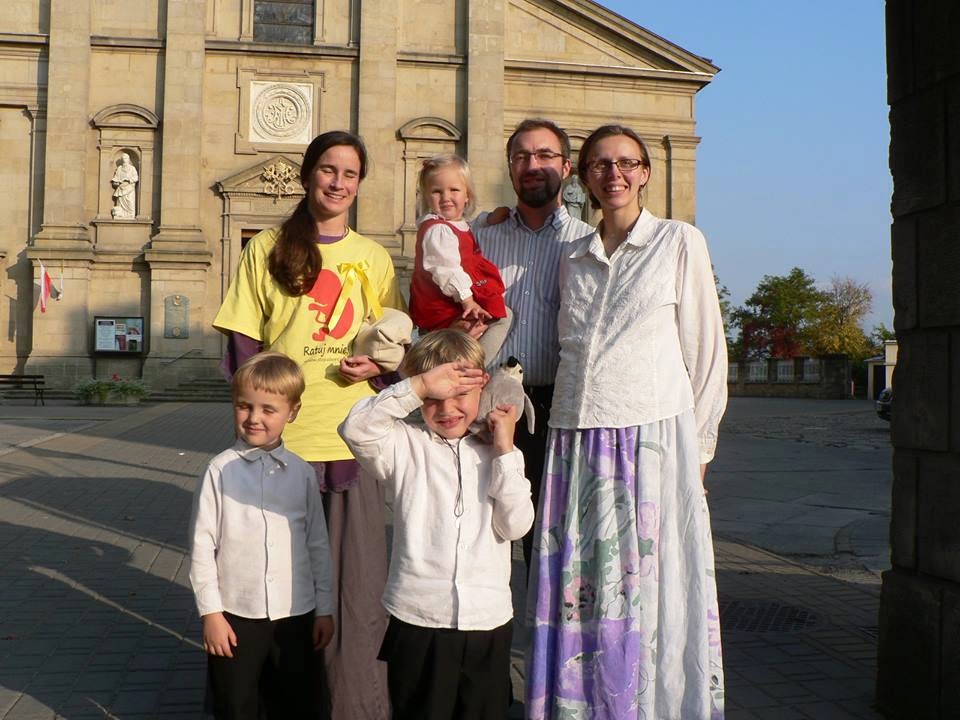 On the day before Christmas Eve, Mary Wagner, a Canadian defender of life, was once again arrested for violation of probation and disruption of economic activity at one of the abortion clinics in Toronto. We asked for a few words of reflection from Przemyslaw Sycz, a Polish pro-life activist, who, along with Jacek Kotula, also stood trial for organizing pickets in defense of unborn children and were accompanied by Mary Wagner during her visit to Poland.

"I'm very proud of Mary, but what happened is sad. I was sure she'd return quickly to the clinic, where they kill unborn children. It is enough to know her a little to experience the great zeal with which she takes the side of defenseless children. I had the opportunity to find out about it, while accompanying her in the lower Carpathian Province", said Przemyslaw Sycz, and added that "Mary's testimony moved thousands of hearts. This is evidently obvious, and I think it will be a bear fruit over a long time." 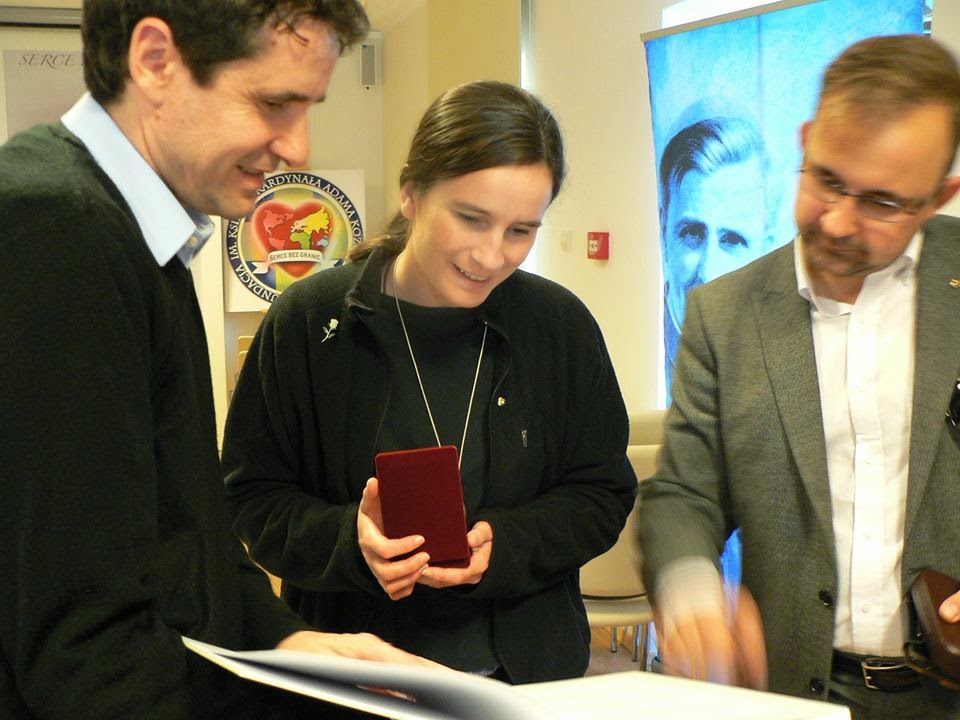 "Mary draws her strength from being in the presence of God, she spends a lot of time in adoration of the Blessed Sacrament", he continued. "When we talked about our trial, she repeatedly said that you can not accept any compromise. Her testimony - that she was with us praying in court was for us a tremendous support and encouragement to give an even greater effort to be the voice of those who themselves can not defend themselves", shared the Polish pro-lifer, and he emphasized that "doing nothing in defense of these children or deluding oneself that the problem will resolve is a real acquiescence or worse, a taking part in the process of killing. Yes, killing, because calling it a "service"; nothing will change the fact that abortion is killing", stressed Przemyslaw Sycz.

"We pray for Mary that she as quickly as possible regain her freedom, but also not to forget, that her witness is also needed in prison, where there are women who have had abortions. Mary herself told us this. We will also support her, sending her letters and cards", concluded Przemysław Sycz.

The next hearing in the trial of Jacek Kotula and Przemysław Sycz of the Foundation for the Right to Life, who were indicted for organizing anti-abortion picketing will take place on 20 January 2015. at  9.00a.m.

Photos by kind permission of Jacek Kotula
Posted by Barona at 16:39