The Secret about Holy Matrimony and Sacred Sex. The Soul and the Body are One 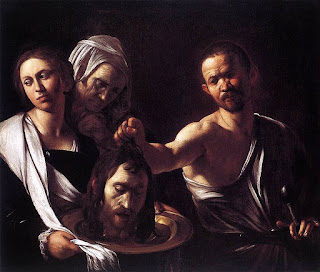 The first Martyr for the sanctity of Holy Matrimony, St John the Baptist was not married. Yet, he gave his life in its' defense. We must look at why the Baptist knew that Holy Matrimony must be defended, even unto death.

Marriage is a sacred sacrament; it is a reflection of the Blessed Trinity. Holy Matrimony reflects the the union between Christ and His Church in a mystical manner, and between a man and a woman it a sacred Union, which is spiritual and physical.

Given that the human person is soul and matter; indeed, the person is ensouled matter, the Union between a man and a woman therefore is sacred sex, because the soul and the body constitute the entire person, which is a Temple of the Holy Spirit. Just as the Church obeys Christ, so the woman obeys her husband; just as Christ delivered Himself up for the Church, so too, the husband must deliver himself up for and to his wife. 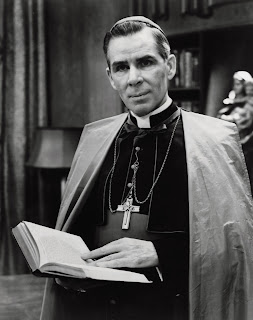 The recent Synod of the Family, and the Apostolic Exhortation Amoris Laetitia, rather than confirm Catholics in the sanctity of Holy Matrimony and its unity and indivisibility, only continued the marital crisis by continuing and perpetuating confusion. The recent remarks of the Pope that men and women who are not married, but are living in habitual sin, yet are in the state of Grace, is not true. If the Pope meant that they lived as brother and sister, he would be correct. But he did not say this; therefore he did not want us to interpret his remarks as a couple living celibately.

Truly, a cloud of darkness has descended upon Rome with the Pope and so many bishops and priests, sadly followed by innumerable men and women, failing to grasp the absolute sanctity and unicity of the Union of a man and woman in Holy Matrimony.