Reports suggest that Pope Francis, an avid football fan, has picked England to win the 2014 World Cup Tournament.  Dominic Cardinal Vobiscum, Prefect to the Pontifical Council for Football (PCF), has informed a source close to Toronto Catholic Witness, that the Holy Father promised the Queen that he would drink the bottle of Scotch that she give on her visit to the Holy See upon England's victory. 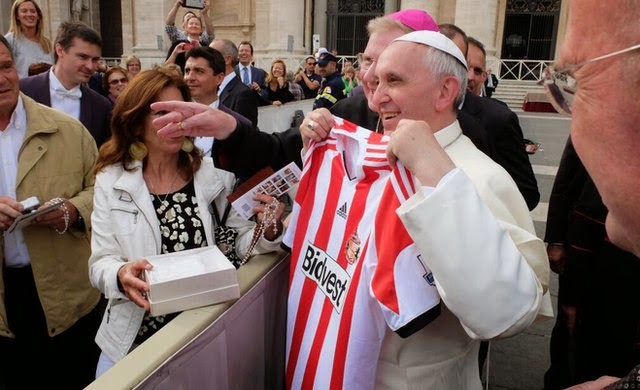 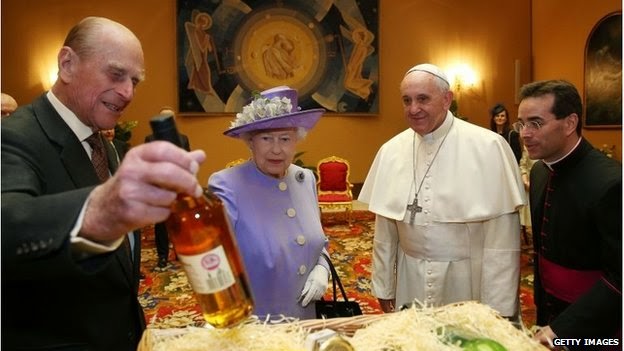 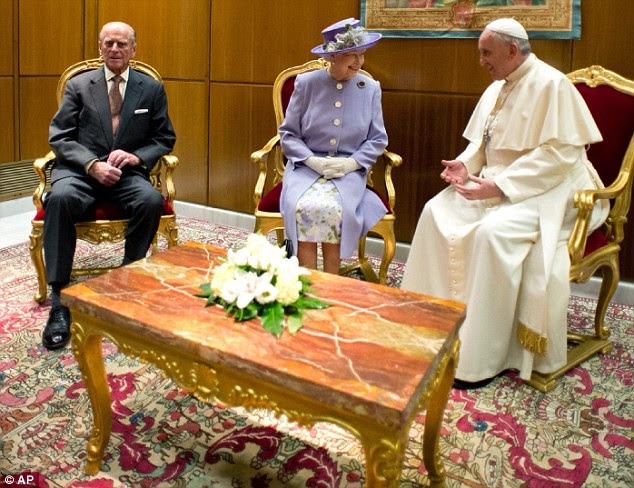 Fr. Vobiscum's elevation to the rank of cardinal is profoundly disturbing but not as disturbing as the heinous rumor that the pope would wait for an English victory to crack that bottle. I have every confidence that his holiness is imbibing on a regular basis.

The latest news is that the Pope will declare England World Champion irrespective of the various happenings (e.g. the fixed matched against Italy and Uruguay).