James Ryan of the Ontario English Catholic Teachers Association ~ why is he retweeting New Ways Ministries' attack on Archbishop Cordileone?

James Ryan, the President of the strident union, the Ontario English Catholic Teachers Association (OECTA) has retweeted a tweet from the heretical homosexualist New Ways Ministries that supports a number of dissidents in the Archdiocese of San Francisco who are attacking His Excellency Archbishop Salvatore Cordileone's insistence that a Catholic educator actually upholds and lives Catholic morality.

Further, Ryan is using his Twitter feed as President of OECTA. Are his positions those of OECTA's? If so, this is very grave, for it shows the level of dissent and rebellion within the Catholic school system.  If not, perhaps it is time to tweet and retweet his personal opinions on a personal Twitter account. At least he would keep his dissent to himself and not create such open scandal for Catholic education (or, what is left of it).

Michael Voris provides an excellent analysis of what is happening in San Francisco: 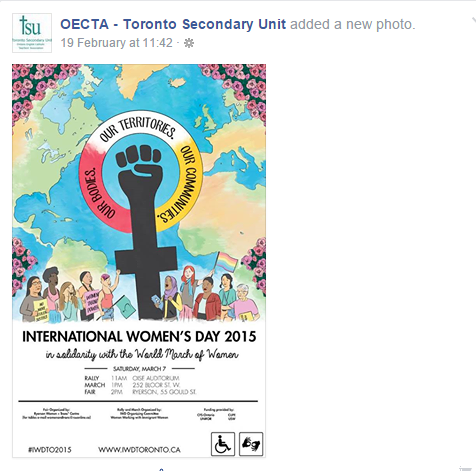