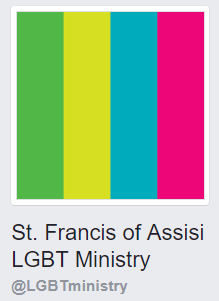 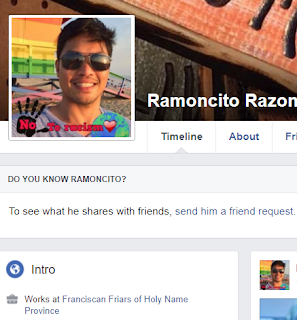 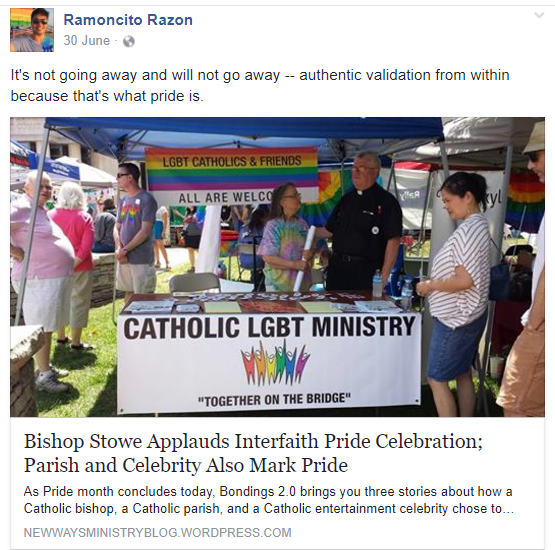 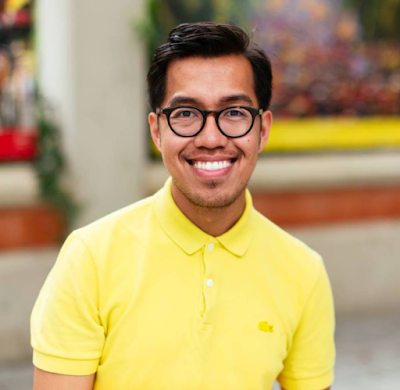 An Open Letter to Cardinal Collins: We want Holy Mass - NOT a "Communion Service"!

St John Fisher, Bishop and Martyr   Dear Cardinal Collins,  Your Eminence, since the arrival on our shores of a virus from communist China, ... 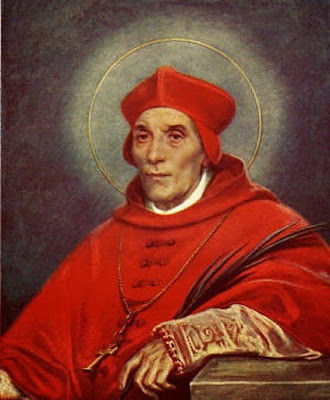