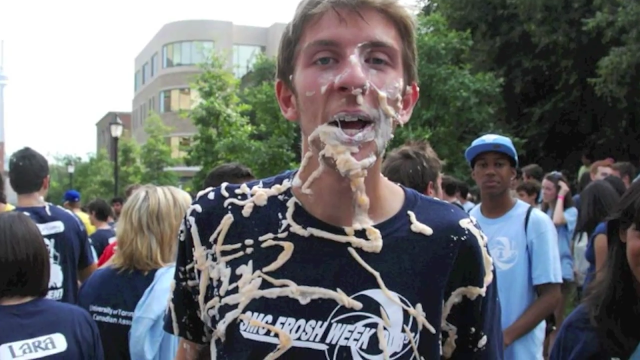 St. Michael's College  at the University of Toronto presents itself as Catholic. Is it? I have reviewed two lewd events: "Cowboys and Schoolgirls", and "Toga" that are a grave insult to Our Lord. Today, I present a number of screenshots that are illustrative of St. Mike's shameless promotion of a so-called "frosh week". Filthy, dirty, vulgar, obscene. 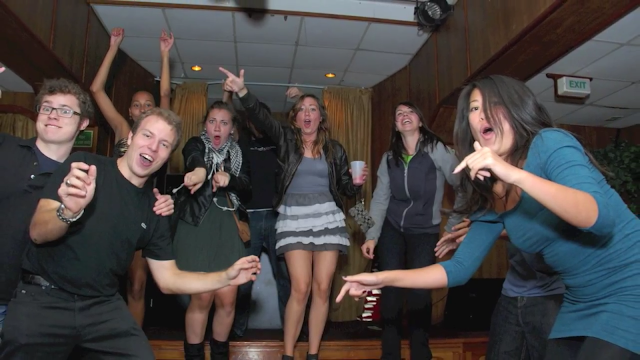 Recently, President David Mulroney excoriated the College for lax and disgraceful behaviour, highlighting the orgiastic "Cowboys and Schoolgirls".  Rather than defend him, a number of prominent faculty - including priests - defended St. Mike's. Let readers be the judge if the President is correct. 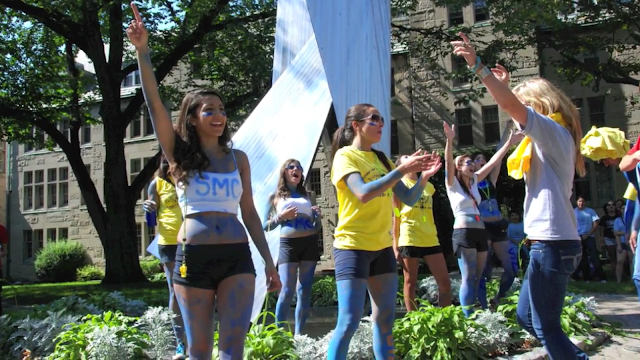 Vulgarity, obscenity, drinking, indecency seem to be the order of the day at St. Mike events. 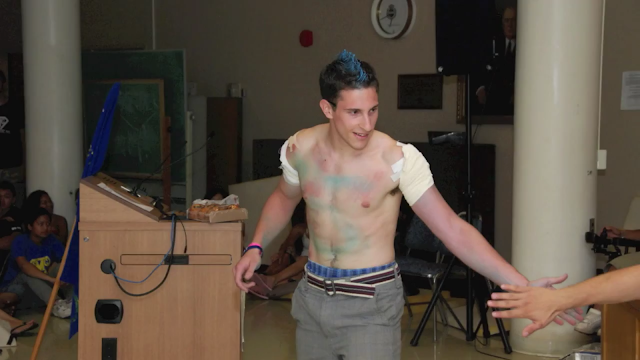 When his Eminence Thomas Cardinal Collins approached Rome to reassert control of the College from the dissenting Basilian Order, sadly - but not unsurprisingly - the Romans defended the Basilians whose lax influence has allowed a permissiveness across campus that is a grave scandal for the Faithful.

This action by Rome is a grave insult to the Cardinal Archbishop of Toronto. Please keep His Eminence in your prayers. Please also pray for these deluded young people who have been led astray by their parents, teachers, and yes: their priests.
Posted by Barona at 06:00

I expect Michael Coren is reading this right now, and also plotting his next Walrus attack on the "right-wing" of the Catholic Church.

While there are certainly grave problems that still need resolution at SMC, let's be fair to the students pictured in the photos and those working hard to turn the tide. As an alum who's had the chance to talk with fellow alum about this, these photos were actually taken between six and eight years ago, at the time a very different place than it is today. According to firsthand accounts, the individual in the first photo is actually covered in shaving cream that came as a result of a harmless prank. The second photo is in fact at a dry student dance at which no alcohol was consumed and the dancing was nothing like what's seen at the other events described. And in the final photo, I was told the young man pictured was hit by a vehicle during a preceding event and to tend to his injuries he had to have his shirt removed and hadn't gotten one back yet. He was getting a hero's welcome back at which point they apparently gave him something to throw on. So again, while there have obviously been tremendous problems, context is important. I also understand that by the grace of God the school has radically revamped its Frosh week activities. Let's keep up those prayers for the school!

Very reasonable explanation. Now, pictures of students behaving badly are just the tip of the iceberg. Years ago, being an observant Catholic was something so rare on that campus, it was like running into an extinct species, like meeting a blue cow or a dodo-bird. There might have been clergy and religious on campus - somewhere - but you would never know it because the priests wore business suits and the "nuns" who taught graduate theology courses wore trousers. Is this still the case?

I went to St. Mikes College last year just to check out some of the courses they had.

I was not enrolled as a student. But the courses don't seem to offer much in actual theology education.
And the library has lots of dissent books and pro-gay theology books. I know because I checked specifically for books which I know are bad, to see if they actually would carry that trash.

I saw maybe 2 faithful priests. But I saw 2 other gay priests at the Church. Trust me, I know. Maybe its a mixed bag. I only went there a few times. But the courses they offer are really bad. They will not do anything to strengthen your faith :(