The hysteria about Cardinal George Pell's conviction has to stop. 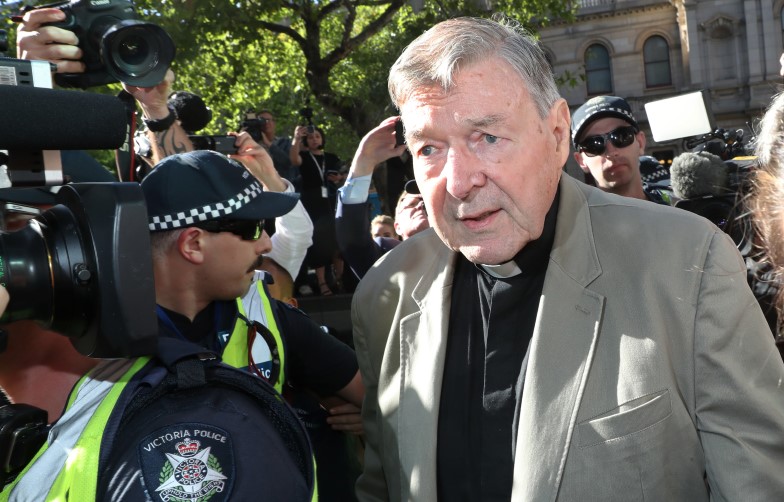 For good or ill, he has been declared guilty. We can yammer on about how unfair or unjust the trial was, but the fact is that we are not Cardinal Pell or his lawyer. Only they can say he is guilty or innocent with any absolute certainty. They have not proven either. We cannot presume either in absolute terms, not when there are so many unanswered questions. We can only hope for justice to done, in either direction.

Cardinal Pell's lawyer has applied for an appeal. We will wait for that to proceed as it will.

Meanwhile, this writer has a question for those who are adamant in the cardinal's innocence. What will you do if the appeal finds him guilty, if there is an appeal? Sign petitions? Do some placebo other than prayer?

This writer notes with interest that much of the support for Cardinal Pell's "innocence" comes not only from examining the evidence or the trial procedure (which only officers of the court are fit to properly evaluate, by the way), but what seem to be the cardinal's conservatism, and the fact he supposedly tried to uncover the corruption in the Vatican Bank. This writer further wonders that if Cardinal Pell was not this way, would people care about him as they are now?

In any case, we cannot change what has happened and will happen. We need to settle down, take a deep, calming breath, and let justice be done.

Today is Quinquegesima Sunday. Go to Mass and pray to God that His Justice be done. That is all we can do, much as we hate to let go of our own opinions.
Posted by Irenaeus at 09:42

if you wish to turn a blind eye to the changing stories of his accusors, etc, that's on you. The rest of us will not join your indifference while an obvious kangaroo court is doing a hatchet job on Cardinal Pell.

I'll second that Restore-DC-Catholicism, with the addition that it's also a most vile and relentless (and successful) hatchet job on the Church. If that doesn't worry genuine Catholics there's something wrong.