The Dominican Order is under the control of Homosexuals 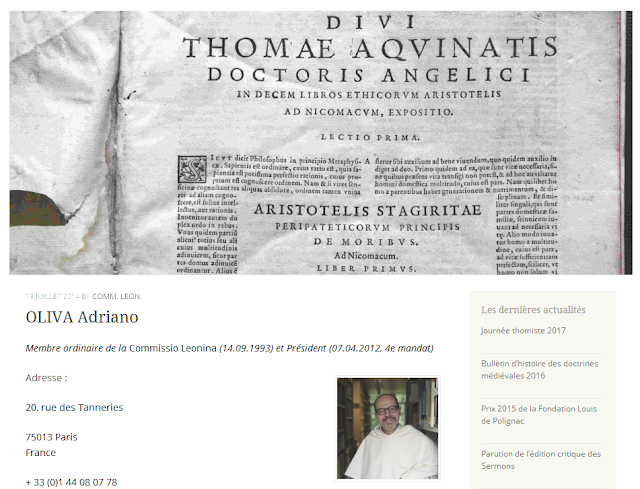 Having introduced the Homo-Jesuits, we turn our attention to the Homo-Dominicans. This centuries old Order has long been known to have been infiltrated by homosexuals. In fact, seminaries have been closed in the United States due to rampant homosexuality. I place before readers three quotes by prominent Homo-Dominicans. It should also be noted that neither of these men were ever disciplined, relieved of their pastoral duties, suspended etc.

Gareth Moore, an Englishman, notwithstanding his militant support of sodomy was elected Prior of a Belgian Priory. Moore, now deceased,  was intimately connected with the once bastion of orthodoxy and scholarly work: Blackfriars. Such is power of the homosexual juggernaut and takeover of the clergy.


Adriano Oliva, a leading Dominican theologian, argues that if a person has same-sex attraction, then it comes from the soul, not the body. For this same person, Oliva argues, homosexual acts are inherently good. Oliva is also a prominent member of the Leonine Commission. This informs us that homosexuals and homosexualists control the Dominican Order at the very highest international levels. It also tells us that these same Homo-Dominicans are defended and supported by Homo-Romans in the Vatican. 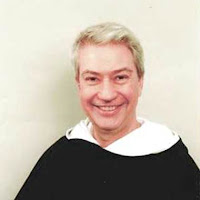 Nor should all homosexual behaviour be indiscriminately condemned in advance as invariably and gravely sinful without much further and more careful study of scripture as well as the many varieties of homosexual experience, attitudes, and activities.” (p. 14).

“If we summarize the results of our investigation, the conclusions are simple to state and substantiate the thesis put forward in the preface: if we look for cogent biblical or natural-law arguments against homosexual relationships and acts in general, we will not find them: there aren’t any. There are plenty which look faithful to Scripture and compelling in their logic, but none which actually are (p. 282)

We want to offer new answers to the questions posed today by the pastoral care of homosexual persons. The present study, which may appear anachronistic in style, is intended to show that a welcome change from the Magisterium concerning homosexuality and the exercise of sexuality by homosexual couples not only corresponds to current anthropological, theological and exegetical research, but also to the development of an especially Thomistic theological tradition. (link)

I should not read this while trying to have my lunch at my desk...God have mercy on us, Our only hope

Pleassssssse do not stop n keep pouring God's truth out on the World!!!
In Mtl QC we have the dominicans at St Albert Monastery.
Fr Lacroix was the head. Please read his sermons n books. He preached pro homosexuality pro devil.
He said atheists go to heaven God loves all one does not need religion etc.
They sold two monasteries to an associate of Vito Rizzuto a notorious mobster now deceased. They made millions on this. Dirty hands!!!!
One priest has a brother in law who is Mormon. He attends the Mormon sermons. There is a warrant by FBI for child molestation on Mormon leaders in the US. They rape n molest girls as young as 6!! A man is able to marry anyone n homo sex is rampant.
They have a college that offers theology. We won't get into the liberal theo taught there.